The cumulative net earnings of 42 Nifty50 businesses that have released their results so far increased by 19.2% YOY to Rs 1.12 trillion in Q2FY22. The consistent earning growth is indeed a new high.

In comparison, these companies' combined net sales increased by 26.5% year over year, while their combined operating profits incremented by 11.2 percent.

The slow growth of operating profits in contrast to revenues, on the other hand, indicates a drop in operating margins.

This earnings season saw a decline in Ebitda margin, owing to India Inc's inability to pass on higher input costs.

As commodity inflation leads to wage inflation, margin shrinkage is expected to persist in the coming quarters.

Wage inflation is expected to have a long-term impact on company profits, and it could be accelerated by a labor shortage and increasing Capex. But, perhaps, corporate pricing power will improve when the economy recovers.

Despite the squeeze on margins, Dalal Street has praised companies that have grown their market share. The market is eyeing the formalization of the economy.

Value-linked industries such as banks and capital goods are predicted to do strongly, with overall earnings expected to expand at a CAGR of 25% until FY24.

In the markets, sector-specific outperformance versus the Nifty50 has been a common occurrence.

Although the week ended positively, the broader attitude remained directionless as retail investors and foreign institutional investors (FIIs) in India and elsewhere were cautious about investing in asset classes other than equities. 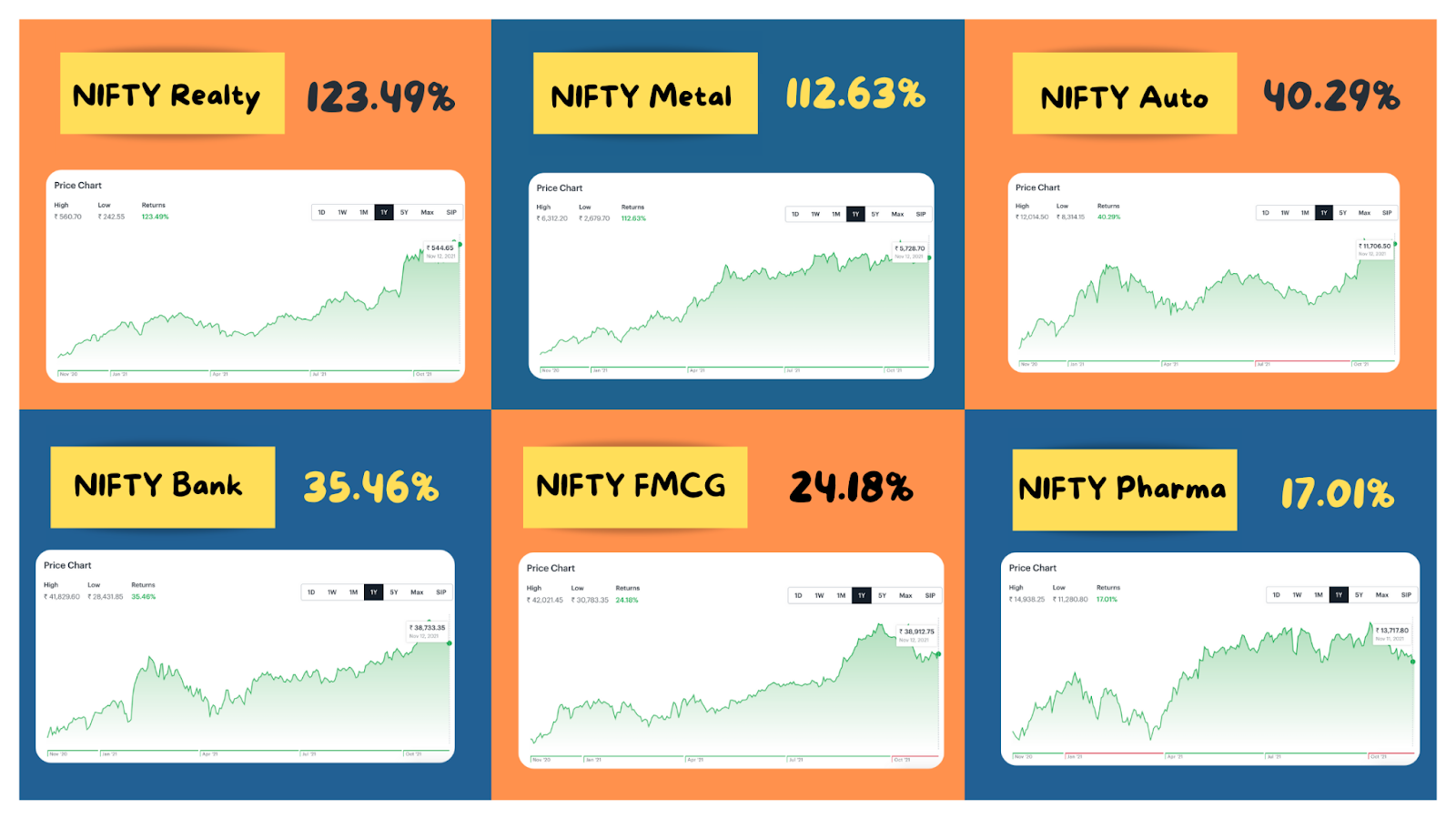 Indexes are projected to drift sideways now that most of the quarterly results have been released and the holiday season has passed.

While markets worldwide strive to figure out what rising inflation means, any heavy selling by FIIs might push Indian indices down unless domestic players step in to help.

Next week, D-Street will see a swarm of fresh IPOs come to market, and the outlook for listing gains remains strong.

Investors are encouraged to use knee-jerk reactions to cherry-pick quality stocks in resilient industries and invest in a staggered way in the face of growing inflation fears.