In this week’s blog post, we try to analyze the distinct reasons that alarmed the markets in the past 5-7 trading sessions. We also attempt to highlight a silver lining among this chaos and conclude with a performance report of our portfolios.

Clearly, the market has been under a lot of selling pressure in recent trading sessions. BSE Sensex noted a trivial fall of -3.32% while Nifty 50 fell about -2.28% in the past five days. The reason for the same is concurrent with Jerome Powell's remarks following the central bank's monetary policy statement on January 26.

While the FED maintained the benchmark interest rate to be constant and said it will be "appropriate" to raise rates soon, Powell's hawkish remarks about the extent of future monetary policy tightening worried investors.

Furthermore, investors widely anticipate the central bank raising interest rates four times in 2022. The next FED meeting is in March, where a 50-basis point hike in interest rate is expected.

A faster pace of interest rate hikes, on the other hand, might exacerbate the exodus of foreign money from an emerging nation like India. Since the beginning of October, foreign investors had withdrawn approximately Rs. 1 lakh crore from the domestic markets. 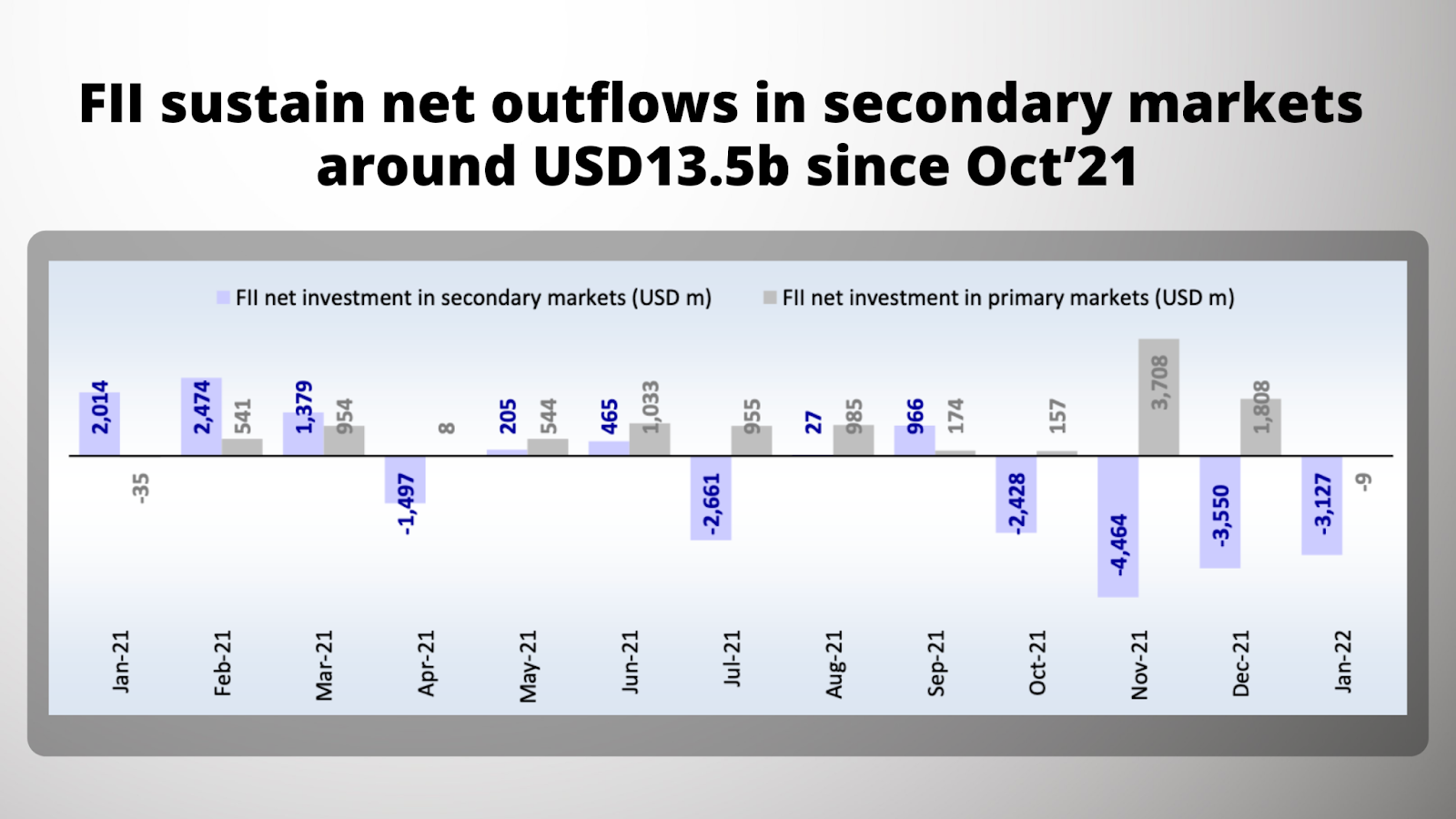 After rumors circulated earlier this week about a likely revision in long-term capital gains tax, the investment sector is also apprehensive ahead of the announcement of the Union Budget 2022-23 on February 1.

Perhaps, another reason for pre-budget jitters is uncertainty among the aspects of what the budget would curtail and the measures the government would propose to curb fiscal deficit.

So far, corporate India's December quarter profits have failed to excite investors, with companies reaching earnings estimates but failing to outperform them convincingly. In addition, the persistent impact of rising input costs on margins is pushing analysts to lower their profit forecasts for the coming fiscal year.

A Silver-Lining Among Chaos

The upcoming budget is expected to focus on imperative sectors for economic growth. This would directly lead to PLI’s and other initiatives by the government to boost overall development. The overall tax & non-tax collections for the past financial year has marginally grown. Governments' notion about disinvestment would also result in inflow of capital which would in-turn be utilized to drive demand and reduce prices in rising commodities.

Given the imminent elections in UP, Punjab & Goa, it is unlikely the budget would be disappointing and would thus, flush a refreshing sentiment among the investors about a rising economy. 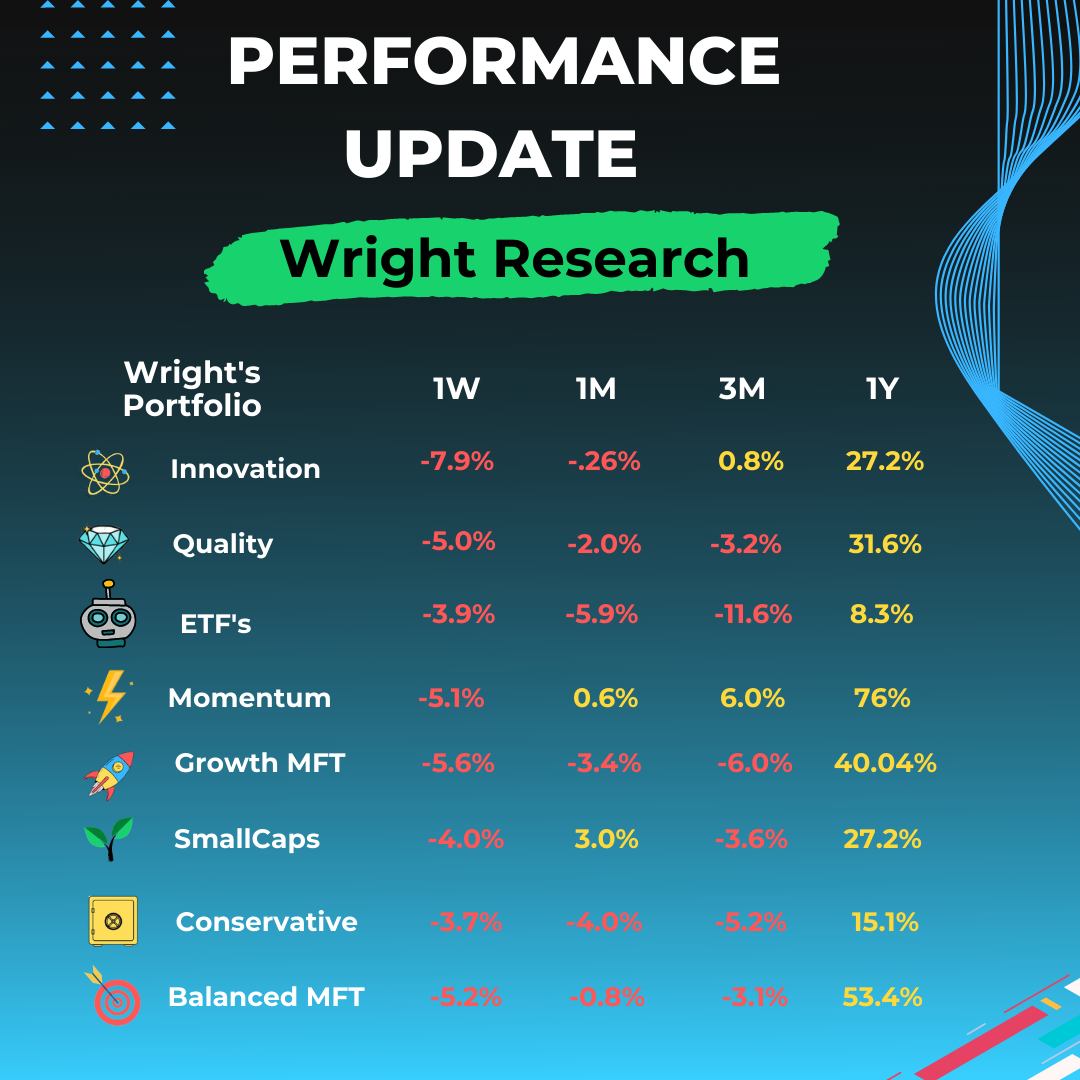